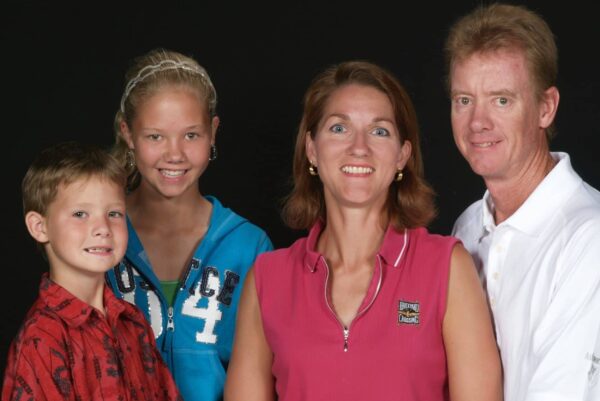 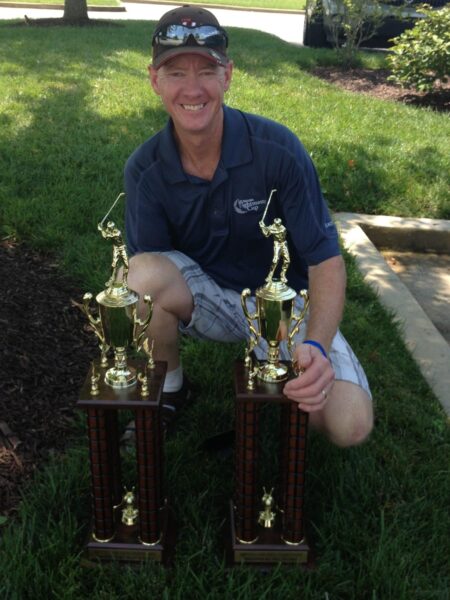 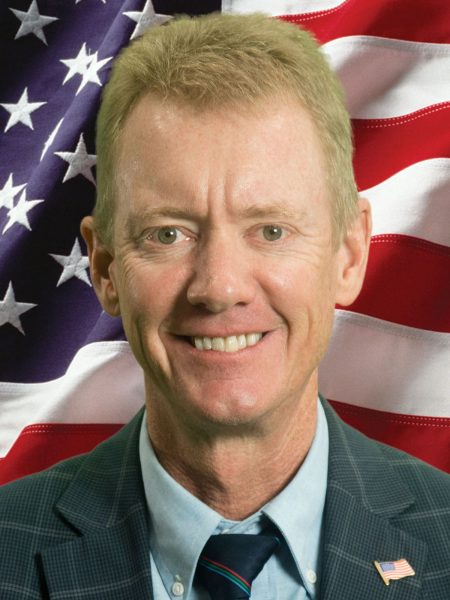 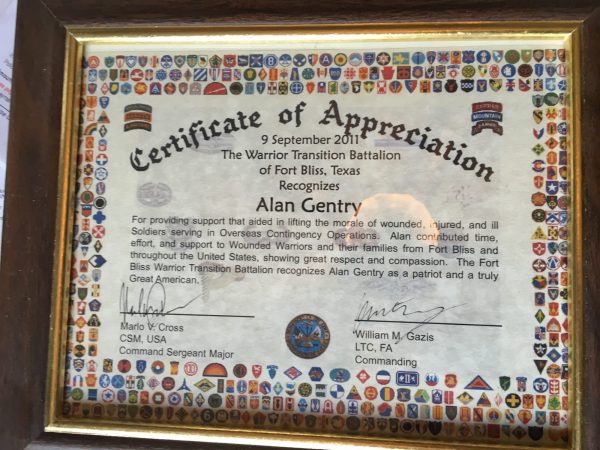 Representative Al Gentry is a self-employed businessman and entrepreneur who has deep roots in the community and an extensive non-profit and public service resume.  Gentry is 58 years old, and is a graduate of Bishop David High School and the University of Louisville. While in graduate school at the University of Kentucky, Gentry lost his arm at age 28 in an accident, working as a hydrogeologist for an environmental consulting firm and did not let his disability stop him however, he continued with his business career while dedicating himself to organizing and leading efforts for the disabled. Gentry is a founder of three non-profit entities, local, regional & national, that use the game of Golf as a rehabilitative tool for people with disabilities, including our country’s permanently disabled veterans. He is a past president of the Pleasure Valley Lions Club and help to create the Hand-for-Heroes program that teaches our country’s permanently disabled veterans the game of golf.

While attending Bishop David High School, Al played soccer and earned multiple class awards in Art and Mathematics, and was the school’s #1 golfer, ranked #3 player in the city of Louisville in senior season. After graduation, he bypassed the opportunity to play collegiate golf to focus on studies, and earned a Bachelor of Science degree in Geology in 1988 at the University of Louisville; while attending college, Al concurrently worked two union jobs at Zoeller Pump Co., followed by the Kroger Distribution Center, which paid for college education & living expenses. He then went to work for North American Exploration, Inc. as a consulting field geologist working the Front Range of the Rocky Mountains in Colorado, and the Glacial Till Plains of North and South Dakota.  Al came back home to Kentucky to take a job with ERCE Environmental & Engineering Company as a Hydrogeologist working as an environmental consultant.

Life Altering Event
While working as Hydrogeologist and working on a master's degree at the University of Kentucky, an accident at work altered the course of Al's life. His arm was severely damaged and was amputated above the elbow. After two months Al returned to work, his body disfigured but his spirit was stronger.  With the help and inspiration of a fellow amputee, Al regained his strength and decided his disability would not alter his life's plan.

Seven months after losing an arm, Al followed the advice of his mentor and inspiration, Don Fightmaster, and attended his first amputee golf tournament. Al won a television after making a “very lucky” shot during a closest-to-the-hole competition. while accepting the gift at the awards banquet, he emotionally broke down in tears (tears of joy) because for the very first time in his “new” life, he realized he was going to make it. Al found his calling and his reason to get out of bed each morning and attack the world as a disabled citizen. Al vowed to go home and start amputee golf events in Louisville.

In June 1994, Al founded the inaugural Kentucky Amputee Golf Tournament (South Park Amputee Classic) with 28 amputees from five states attending. In a few short years, the tournament would change its name to the Amputee Players Championship, and become one of the top competitive amputee golf tournaments in the United States, annually drawing 70-80 of the nation’s best amputee golfers from across the United States & Canada. The event would later be transitioned to others and, change its primary focus from high-level competition to more of a regional event designed to “introduce” the new amputee or new amputee golfer to the sport of golf for recreational, competitive, and/or rehabilitative purposes. The tournament is in its 28th year, and has introduced hundreds of new amputees to the game of golf, and undoubtedly has inspired thousands, or possibly many more, “non-disabled” citizens who have come in contact with these re-energized disabled athletes.

Businessman/Entrepreneur
After working for years in a private engineering consulting firm, Al began his own business in real estate investment and property management. In addition to his real estate business, Al teamed up with Don Fightmaster and two others to form the North American One-Armed Golfer Association (NAOAGA). Al served as the organization's president and on the board of directors. He turned his competitive spirit, passion and business skills in a national organization that has given inspiration, hope and joy to many one-armed individuals and veterans.

Al Gentry received a Kentucky Colonel for his work with disabled golf and was named to the Amputee Golf Hall of Fame in 2022. He is also a former president of the Pleasure Valley Lions Club. Gentry currently serves on the Executive Board of Directors of the United States Adaptive Golf Alliance.

Personal Life
Al has been married to his wife Rhonda for 28 years and they have a 23-year old daughter and a 20-year old son. Al's work has helped create the Hands for Heroes program, learn-to-golf clinics put on by the established one-armed golfers for wounded soldiers in warrior transition units & veterans, teaching them the game of golf.

In 2011, Al received recognition from the Warrior Transition Battalion at Fort Bliss, Texas for his support in helping Wounded Warriors. He provided uplifting support for the morale of the wounded, injured and ill soldiers, teaching golf for physical and emotional rehabilitation.

Al has been married to his wife Rhonda for 22 years and they have two teenage children. The Gentry family attends St. Athanasius Church.